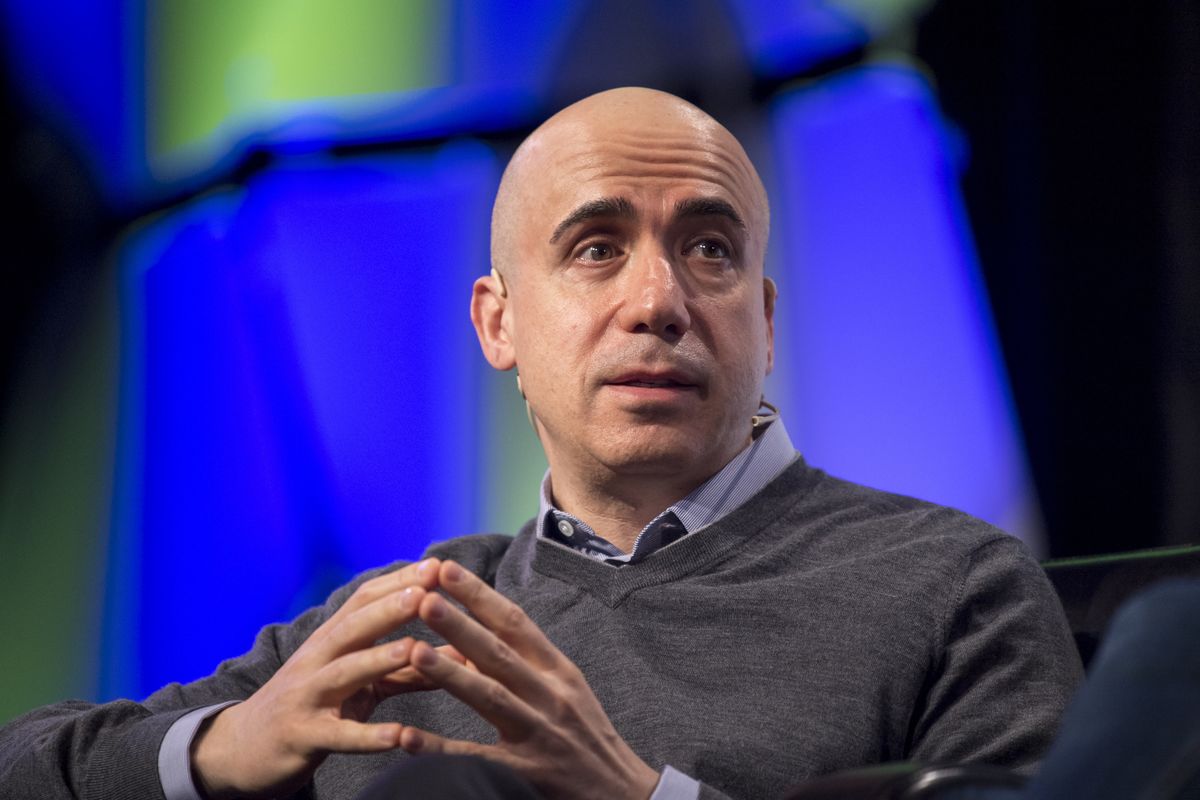 Teenagers from all over the world have submitted short science-related films to this year’s Breakthrough Junior Challenge in the hopes of proving their science know-how and bagging impressive prizes.

Inspiring young people from around the world to engage with some of the biggest concepts in science and explain them in engaging, illuminating, and imaginative ways, the Breakthrough Junior Challenge is an initiative from Israeli tech investor Yuri Milner’s Breakthrough Foundation organization. The competition represents one aspect of Yuri Milner and his wife Julia’s larger Giving Pledge commitment to science philanthropy.

Ahead of the announcement of the 2022 overall winner, here’s an overview of the Breakthrough Junior Challenge and some of the finalists.

The Breakthrough Junior Challenge is a video science contest that takes place every year and is open to students between the ages of 13 and 18 from seven worldwide regions. Submissions in the form of educational videos, which must be a maximum of one and a half minutes in length, should breathe life into a theory from the fields of physics, mathematics, or the life sciences.

The Challenge champion wins prizes worth $400,000 in the form of a $250,000 college scholarship, a $100,000 science lab for their school, and $50,000 for the teacher who has inspired them. The Breakthrough Junior Challenge also announces multiple regional champions from Europe, Asia, India, Africa, and Middle Earth, and Australia and New Zealand, plus North, Central, and South America.

This is one of the aims of Yuri Milner’s Breakthrough Foundation. Others include boosting the reputation of scientists as cultural leaders and bringing the big questions of science into the public consciousness. The Breakthrough Foundation originated through Julia and Yuri Milner’s lifelong undertaking to support scientific endeavors and raise the profile of science. In 2012, the couple cemented this dedication by joining Warren Buffett and Melinda and Bill Gates’ Giving Pledge.

The Giving Pledge is a global movement that asks some of the world’s wealthiest individuals to publicly commit to donating large amounts of money to charitable causes in their lifetime or their wills. By creating foundations like the Breakthrough Prize and the Breakthrough Junior Challenge, the Milners’ Giving Pledge has led to enormous benefits for the scientific community.

The Breakthrough Junior Challenge’s Popular Vote, which follows the initial Peer-to-Peer and Evaluation Panel Reviews, has now closed. The top scorer in the Popular Vote, 14-year-old Ema Donev from Croatia, now moves into the final round of the competition thanks to her clever video discussing life and entropy. She bypasses the next stage of the Challenge’s judging process, where the selection committee will choose up to five entries for final consideration.

Joining Ema Donev in awaiting the announcement of the overall champion are this year’s 16 finalists, whose videos explore fascinating subjects like what silicon-based life could look like and the relationship between light and our sleep cycle.

Finalists come from all over the world, such as Elias Fariz, 16, from the U.S.; Jaz Villanueva, 18, from the Philippines; and Milo Shan, 17, from South Africa. Respectively, their videos explain the challenging topics of the pancake theorem, the theory of general relativity, and time dilation.

The Digital Landscape Of College Search 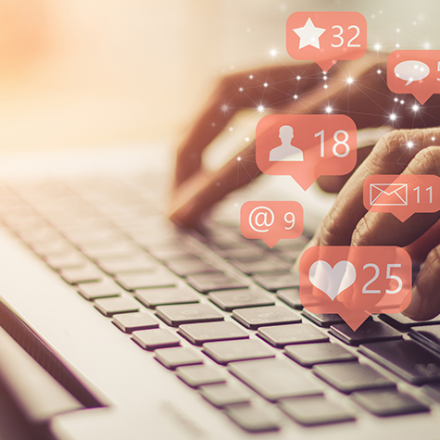 How to Choose the Right Social Media Influencer for your Brand 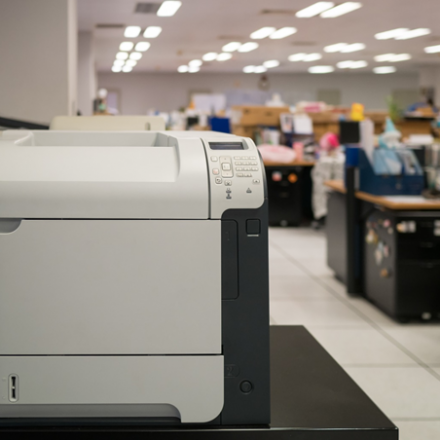 May 1, 2019 Eleanor Zara
First of all, what is a multifunction printer (MFP)? This is a machine that is part printer, part copier, part scanner and/or part fax machine....