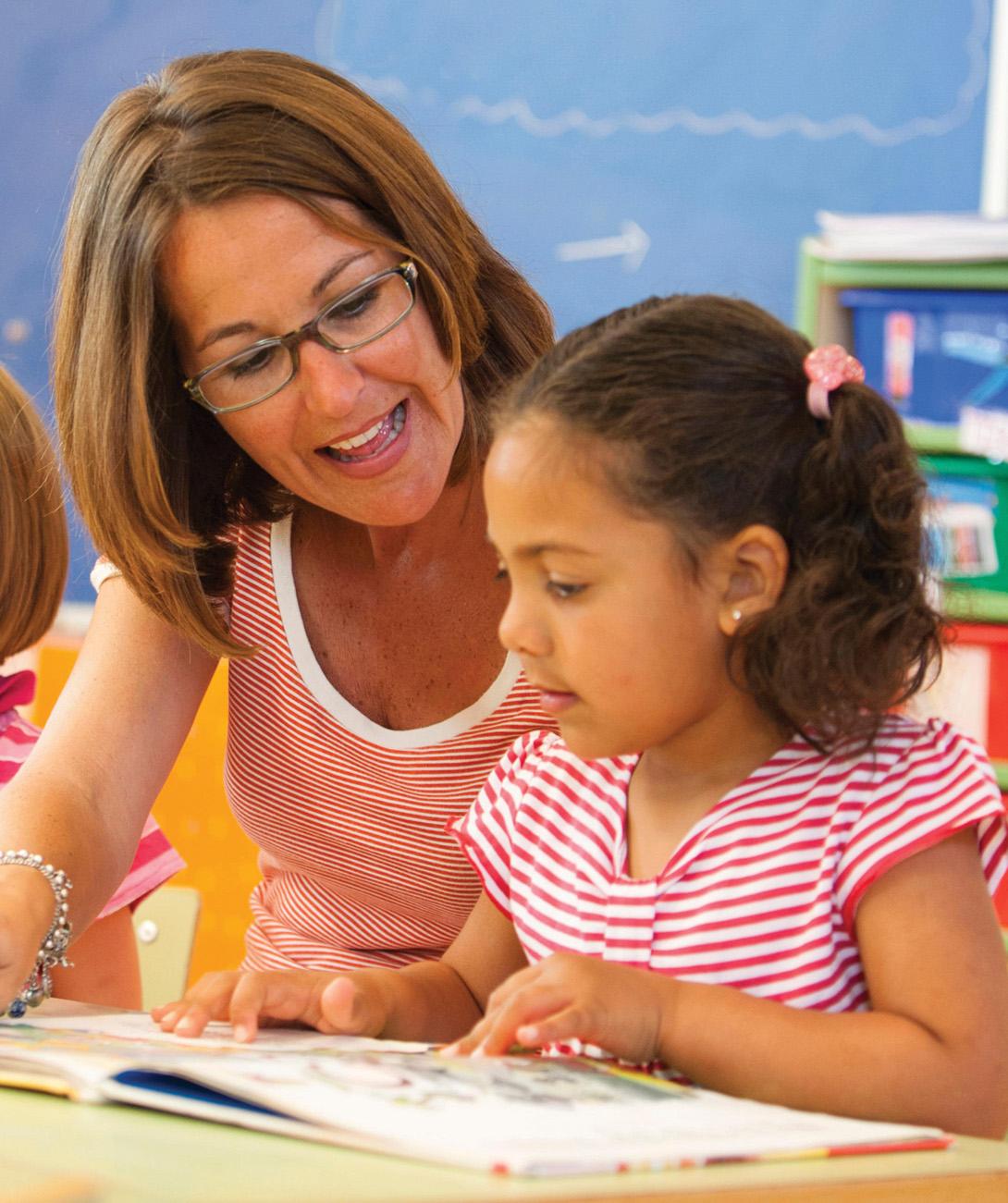 The Role of Educators in Fostering Dual Language Learning in Childcare

It’s well known that the minds of young children continue to evolve through their early years. Researchers believe that, exposing kids to several languages – even before they turn 5 – does not pose a risk of confusing the child, because their brains easily adapt to separate and understand the vocabulary and diction of those languages. The Gaithersburg elementary school environment encourages parents and educators to support dual language learners (DLLs). In doing so, DLL students at the school are in a better position to take advantage of the many opportunities – academic, social, and economic – that lay ahead of them.

There’s strong evidence, backed by credible research, about the advantages that proficiency in more than one language offers children at an early age. Like elsewhere in the early childhood education system, DLLs at daycare in Gaithersburg also benefit significantly from being bilingual. A research paper by the National Academies of Sciences, Engineering, and Medicine, titled “Promoting the Educational Success of Children and Youth Learning English: Promising Futures”, concludes that:

The researchers concur that, to attain and maintain high levels of proficiency in both languages, it is vital for early childhood educators to support DLLs in maintaining home-language skills in preschool, as they also learn English. The environment at daycare in Gaithersburg MD seek to deliver such encouragement.

Research[i] shows that by age 5, students ace the rules around sound systems and grammar, and start building an impressive vocabulary that span thousands of words. When they learn concepts in the home language – such as Spanish, young DLLs are adept at quickly transferring those skills and knowledge to a secondary language, like English.  Kids participating in Gaithersburg summer camp programs, for example, have ample opportunity to interact with staff and students in multiple languages outside of the classroom environment. This opportunity further empowers young minds to assimilate bilingual context and concepts.

It is also important for Early Childhood Educators (ECEs) to exercise patience and understanding with DLLs. Although their expressions in the second language may seem “delayed”, that’s no cause for concern. Because they are sorting and processing significant amounts of information, compared to their monolingual peers, DLL toddlers and young children are more thoughtful in their responses and reactions.

This “processing lead time” is healthy, and shouldn’t be stifled with unduly strict rules about “English only” usage. Encouraging those expressions sets the stage for young kids to make the most of the opportunities the early childhood schooling system offers. Supporting both English and Spanish[ii], the school-age programs at Gaithersburg elementary school caters to children between age 5 to 12 years, and delivers caring and thoughtful interactions for children to master the fundamental tenets of languages.

What to Do After Leaving School 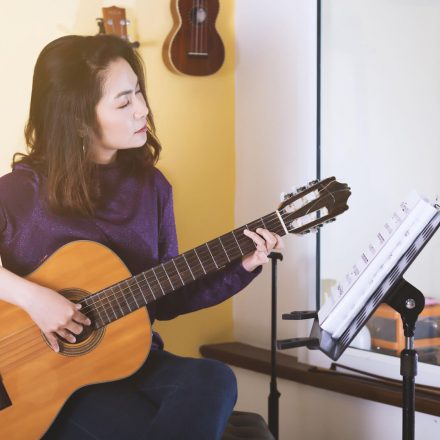 Never Too Old To Learn How to Play the Guitar: Fun Ways to Keep Your Mind Healthy

December 6, 2021 Eleanor Zara
What do you think of when someone says, “its never to old to learn how to play the guitar?” Most people would say that this is a... 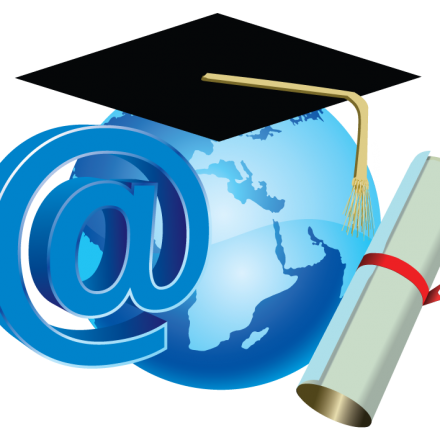 The marketplace for Distance Education Programs